Arizona rancher Jim Hanson (Liam Neeson) is trying to make a living on an isolated stretch of borderland. All he wants is to simply be left alone as he fends off eviction notices. But everything changes when Hanson, an ex-Marine sharpshooter, witnesses 11-year-old migrant Miguel (Jacob Perez) fleeing with his mother Rosa (Teresa Ruiz) from drug cartel assassins led by the ruthless Mauricio (Juan Pablo Raba).After being caught in a shoot-out, a dying Rosa begs Jim to take her son to safety to her family in Chicago. Defying his police force daughter Sarah (Katheryn Winnick), Jim sneaks Miguel out of the local U.S. Customs and Border Patrol station and together, they hit the road with the group of killers in pursuit. 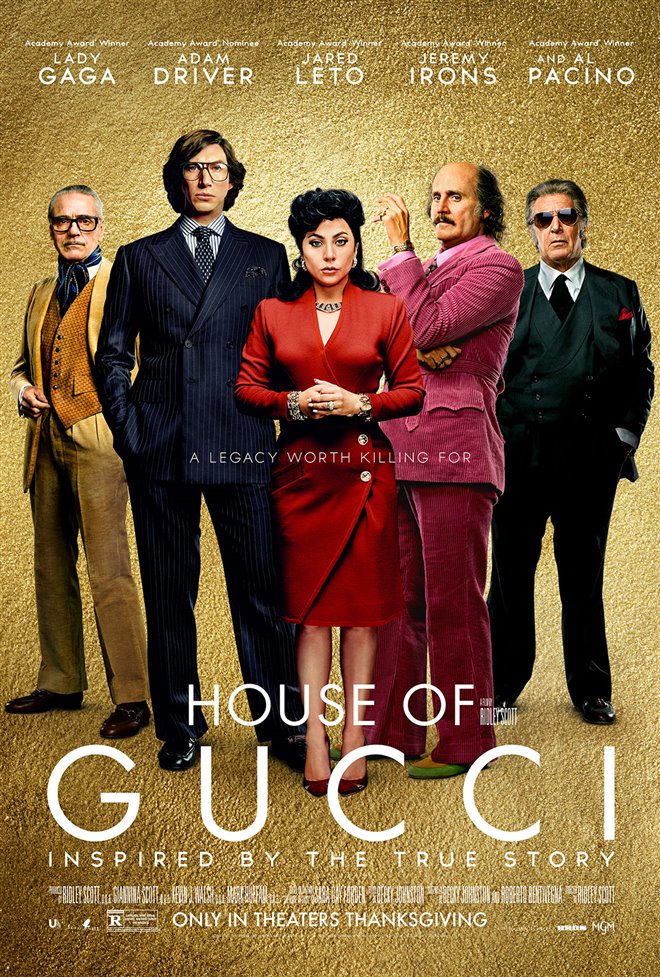 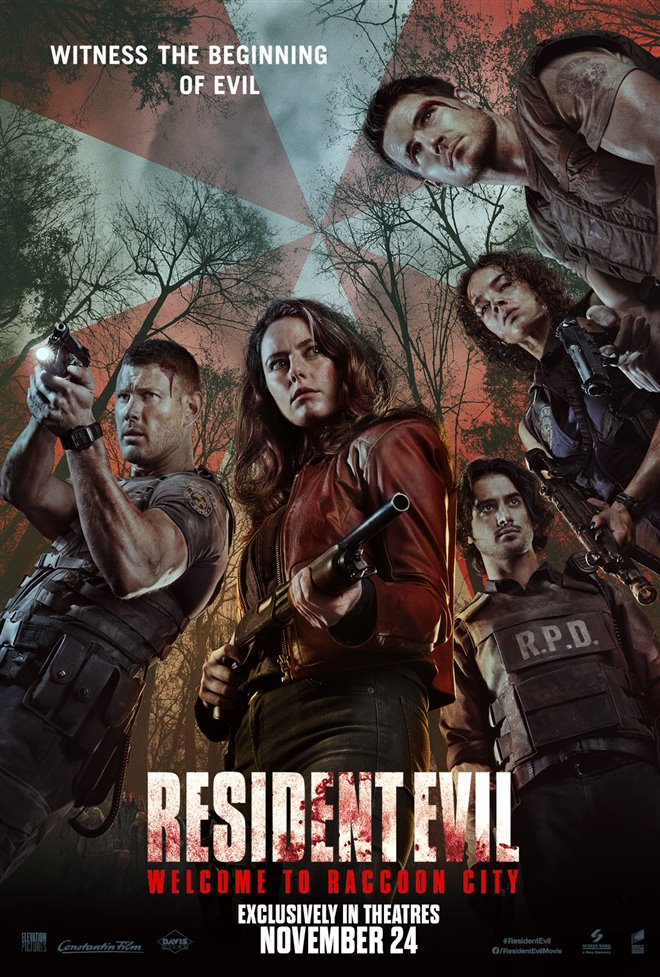 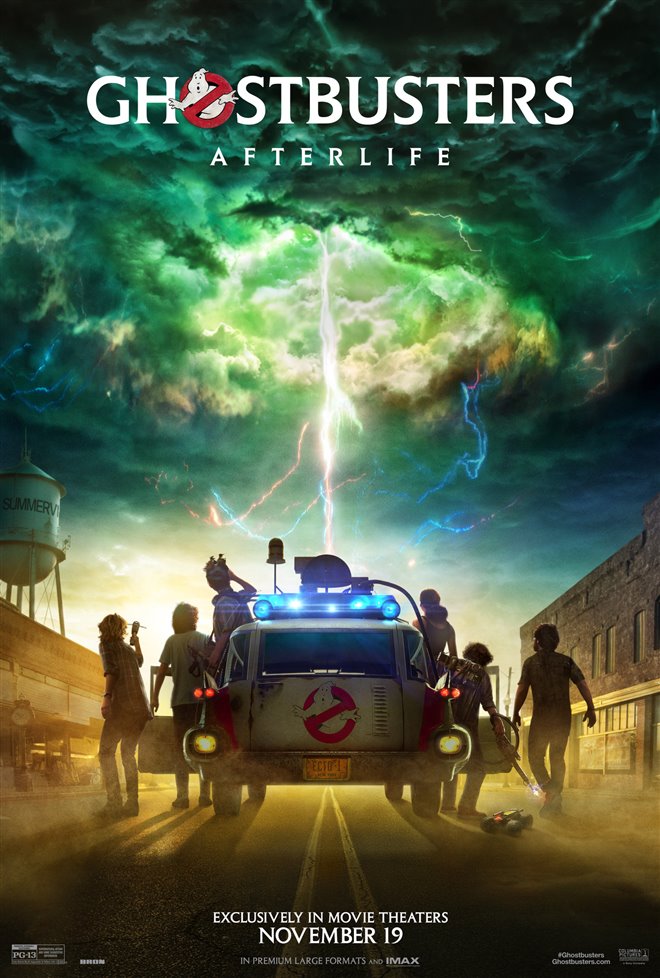