A big screen adaptation of the smash hit Broadway musical, about a teenager named Evan Hansen (Ben Platt) who has a severe anxiety disorder that gets in the way of his connecting with other people.At high school, he's an outcast who can't even get anyone to sign his cast when he breaks his arm. His therapist asks Evan to write a positive letter each day addressed to himself. Just as Evan prints out his letter at school, he bumps into another student, Connor Murphy (Colton Ryan), whom Evan sees as cool. Connor signs his name across Evan's cast, but then he spots Evan's letter on the printer and takes it.When Evan learns the next day that Connor committed suicide, he realizes he didn't know Connor at all. The entire school begins to elevate Connor's status, saying they were his best friends, when in fact, Connor was an outcast who had no friends. However, Connor's parents find Evan's letter and assume Connor wrote it, and because it's addressed to Evan, they mistake Evan as his best friend. Evan doesn't deny it, because now he has status in his school as Connor's friend and his crush, Connor's sister Zoe (Kaitlyn Dever), even begins talking to him. 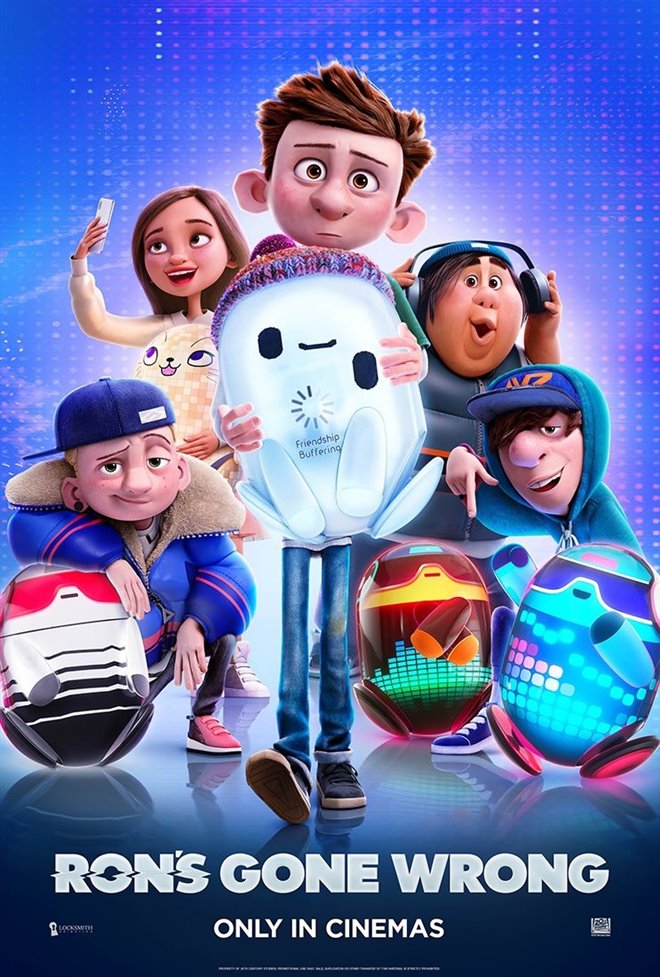 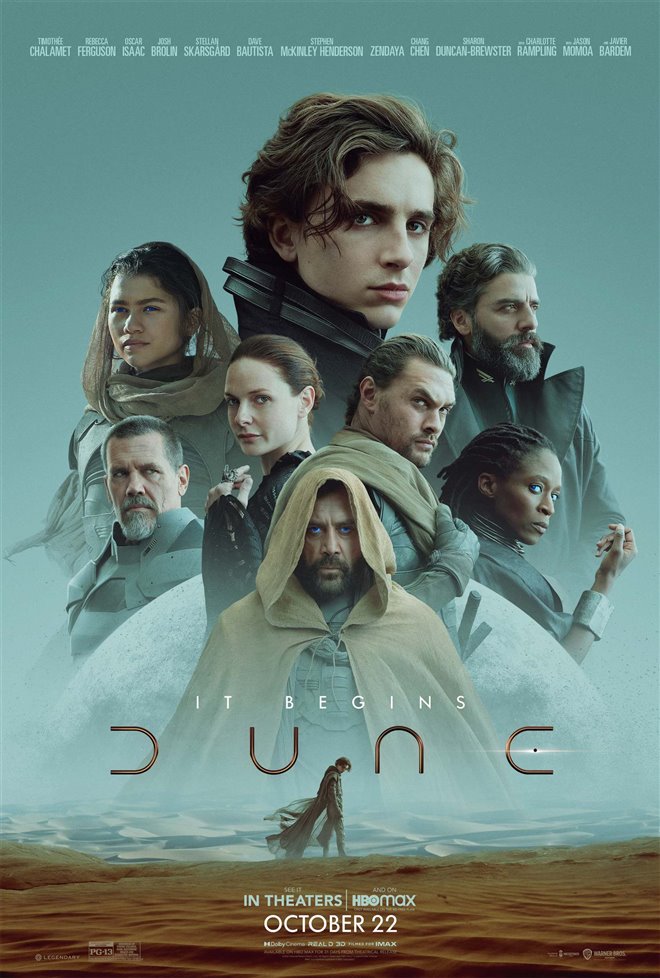