An assassin named Ladybug (Brad Pitt) is determined to put his streak of bad luck to rest. With the help of his handler, Maria Beetle (Sandra Bullock), he is given a relatively easy assignment with a low chance of casualties: retrieve a briefcase on a bullet train departing from Tokyo.The mission starts out promising, but quickly goes awry when the train is infiltrated by other assassins, some who reappear from Ladybug's haunted past. Realizing their individual assignments are all somehow connected, the highly trained killers must take part in a deadly game of survival on one of the fastest modes of transport in the world. 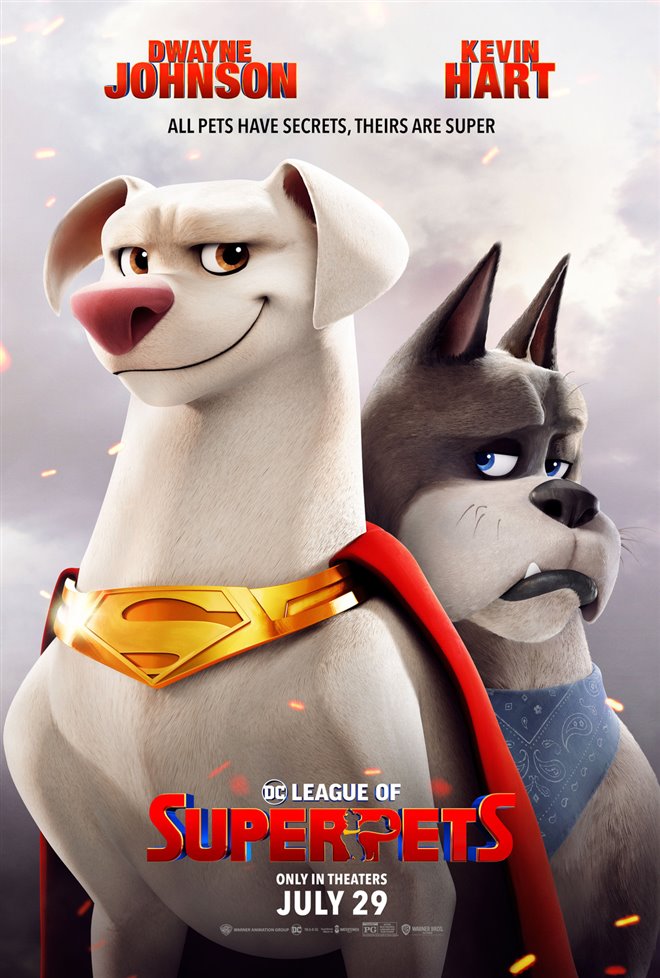 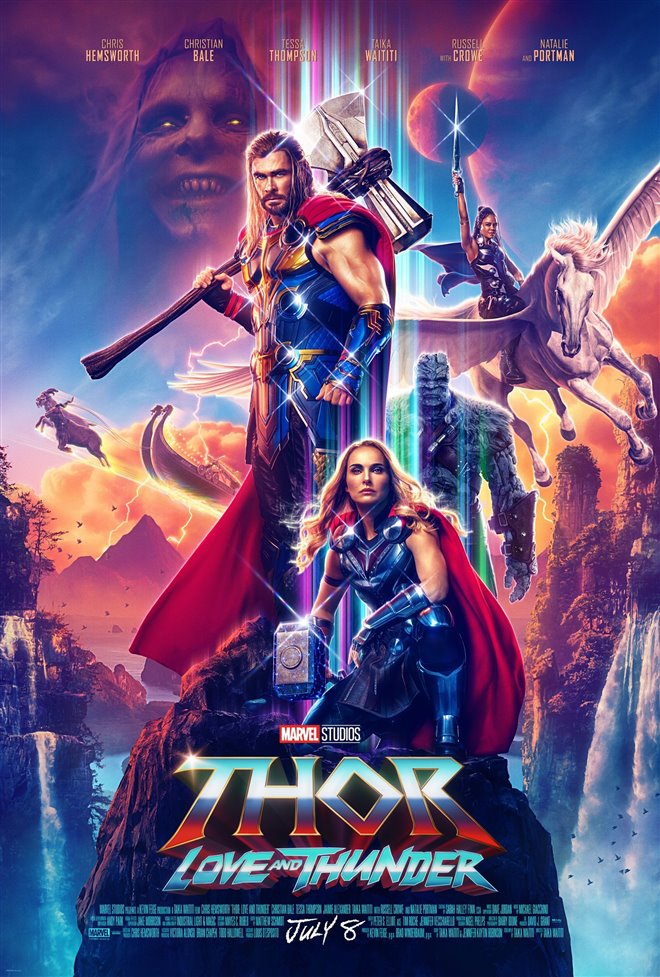