Tess (Georgina Campbell) travels to Detroit for a job interview and books a rental home for her stay there. When she arrives late at night, she discovers that the house is double booked, and a young man named Keith (Bill Skarsgård) is already staying there.Since all the hotels are fully booked due to a convention, against her better judgement, Tess decides to spend the evening. The next morning, when it's daylight, she realizes that the house is the only occupied one in a very dilapidated and abandoned neighborhood. She soon discovers that there's a lot more to fear than just an unexpected house guest. 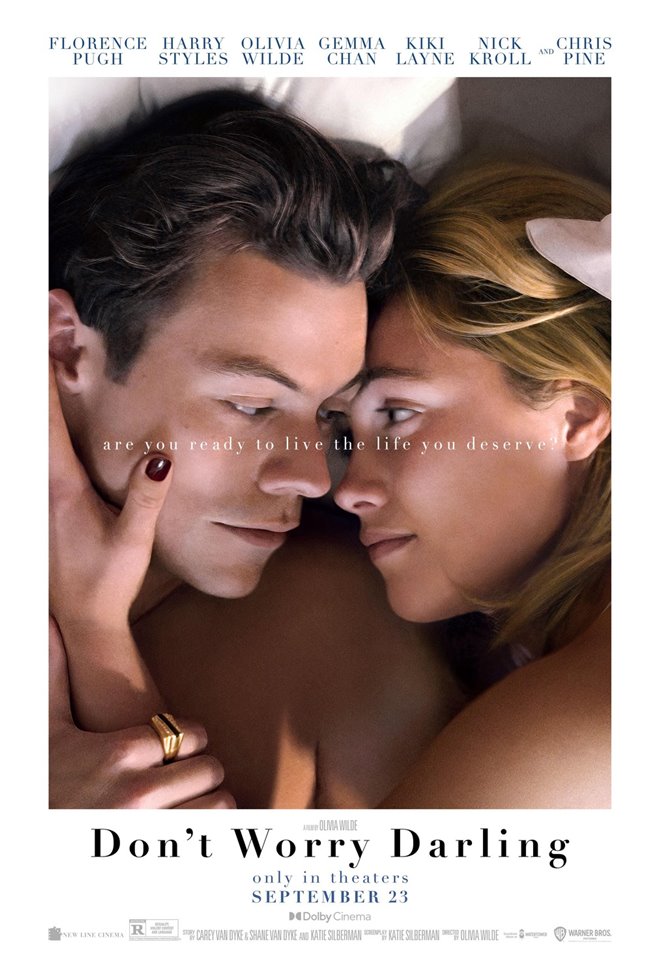 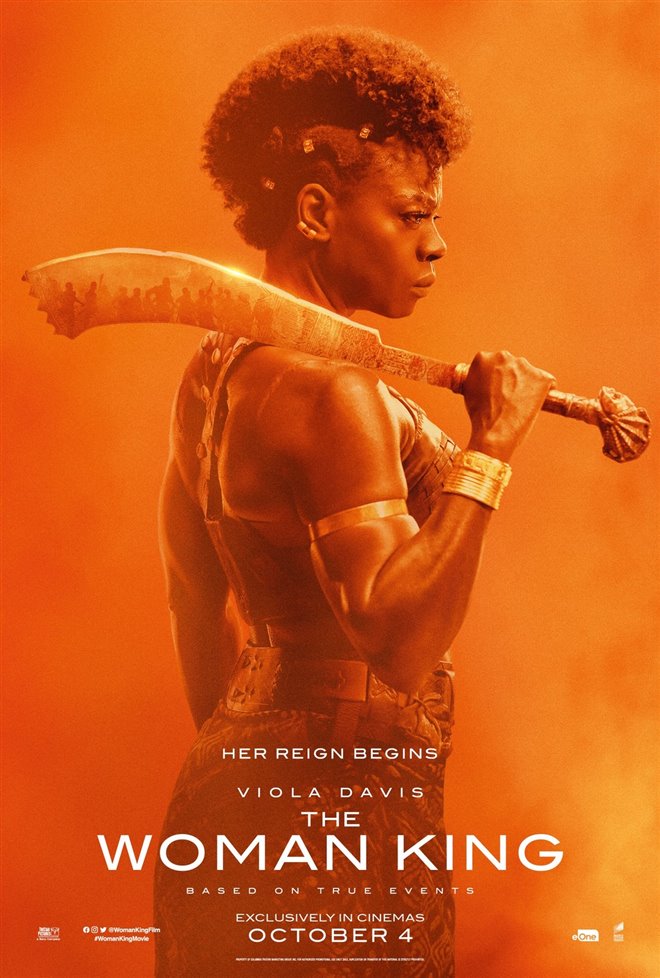 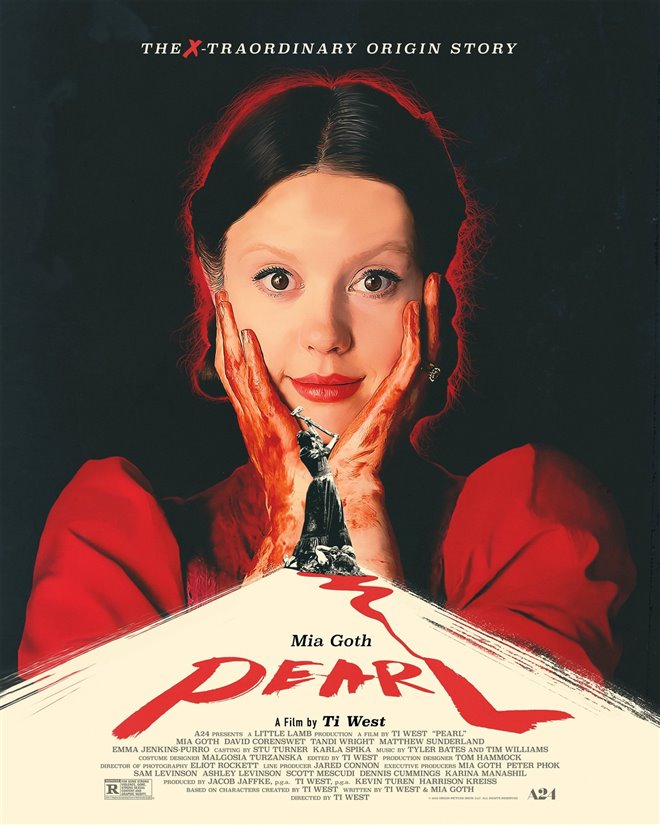