Successful female sports agent Ali Davis (Taraji P. Henson) is sure she's about to make partner at Summit Worldwide Sports Management. However, at the big meeting, when she's waiting to hear her name called out, she finds out a man has gotten the promotion instead. Knowing that she'll always be left out of the "Boys Club" by men unless she can get inside their minds, she visiits a psychic who has her drink some nasty flavored tea. Later, when Ali has an accident that knocks her out cold, she wakes up in the hospital with the ability to hear men's thoughts. Although it's unsettling at first, she soon comes to realize her newfound power is a gift. She uses it to outsmart her colleagues in their rush to sign the next basketball superstar, but finds her relationship with her best friends and a potential new love interest put to the test. 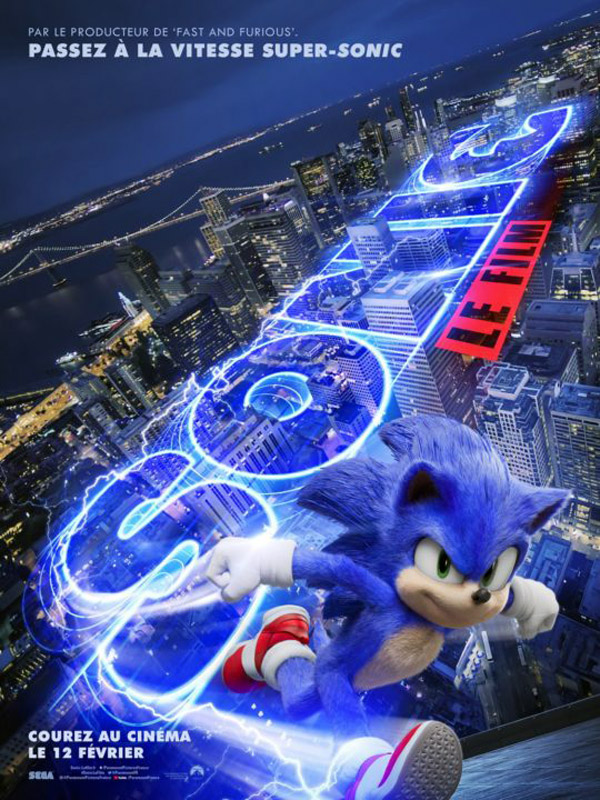 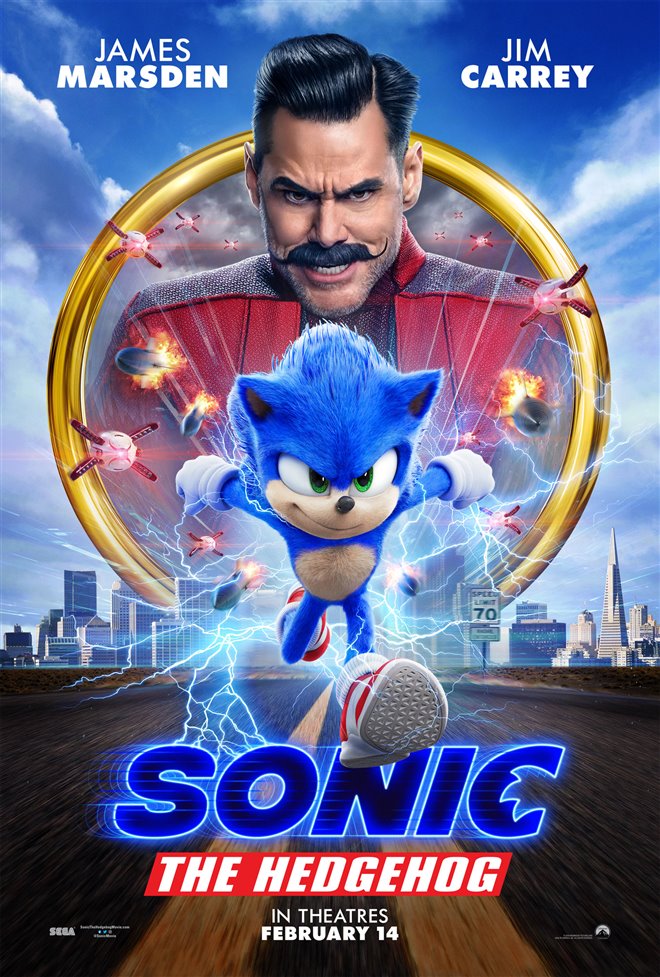 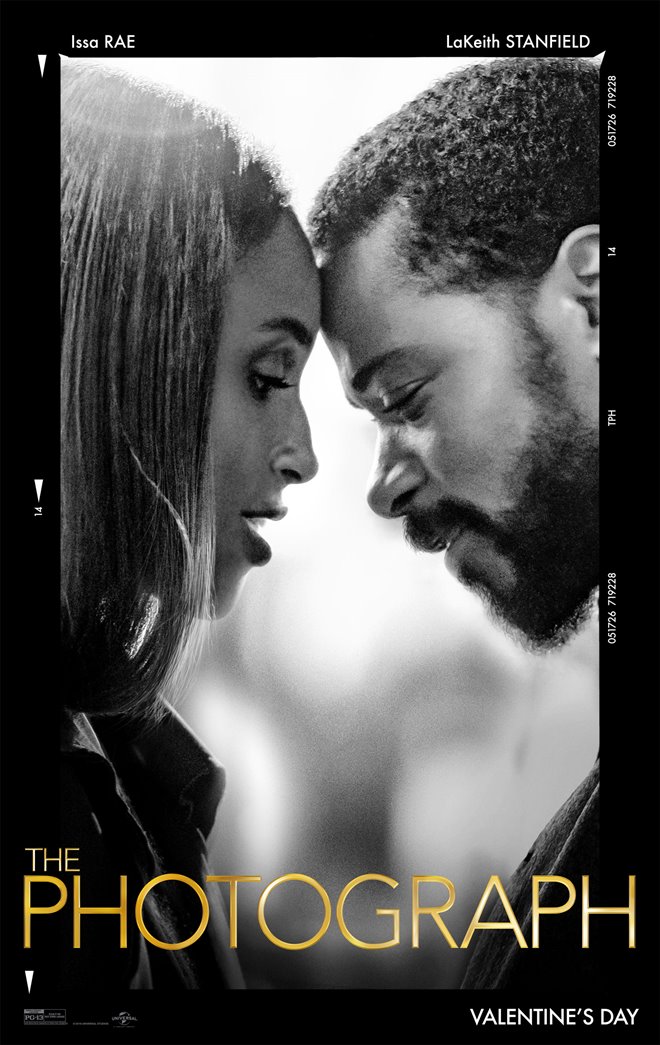