Raya and the last Dragon EN

Kumandra, a world where dragons and humans lived in peace and harmony. But when an evil force, known as the Druun, threatens to disturb their peace, the dragons sacrifice themselves to save humanity.The Druun return 500 years later to finish what they started. Raya (Kelly Marie Tran) must bring a team together in order to find the last dragon, Sisu (Awkwafina), who is prophesied to defeat the Druun. But the Druun are not the only problem Raya and her team face, as they must also unite the people of Kumandra who have been at war for as long as she can remember. 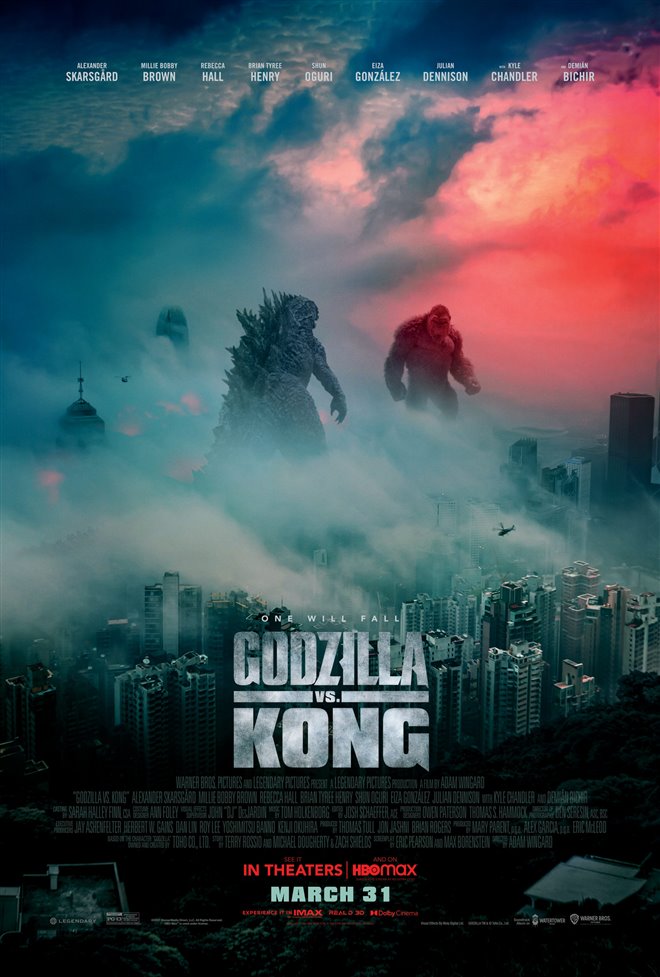 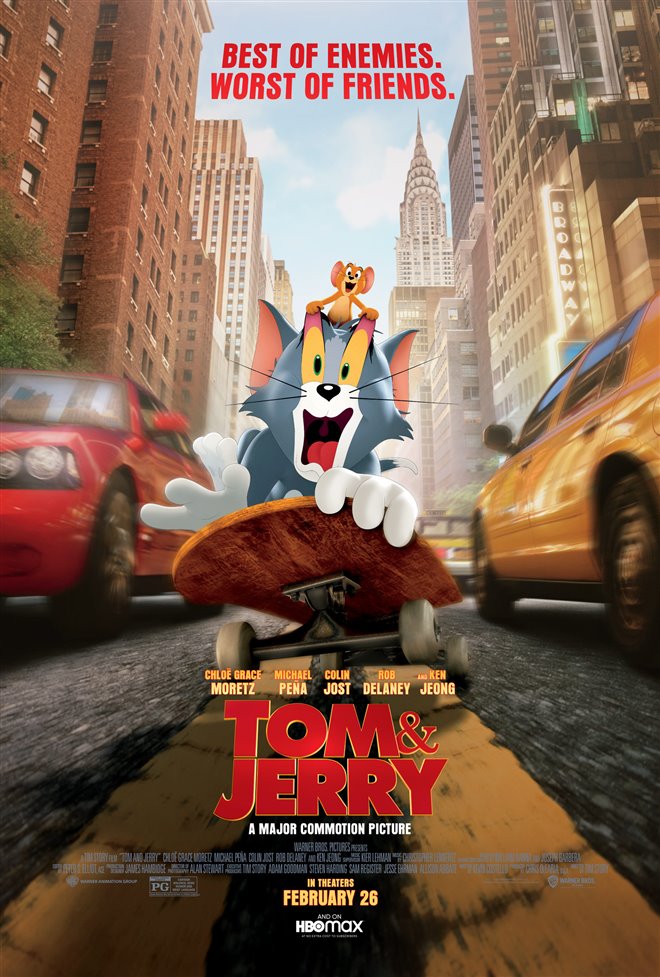 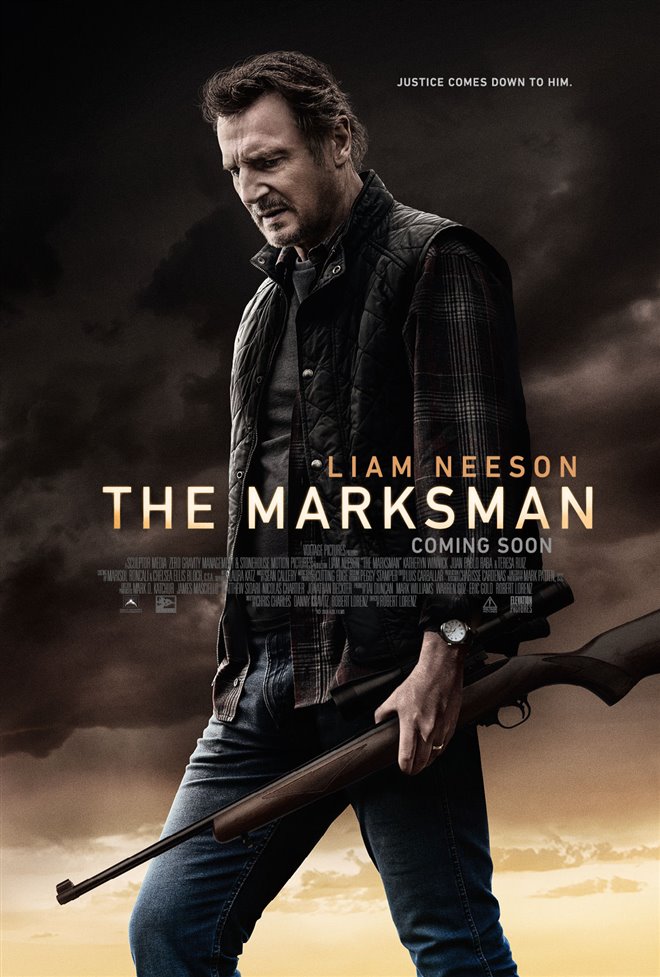