Violet, the Dowager Countess of Grantham (Maggie Smith) has justed inherited a villa in the south of France from an old friend. Meanwhile, a filmmaker (Hugh Dancy) gets permission from Mary (Michelle Dockery) to shoot a moving picture at Downton Abbey. Robert (Hugh Bonneville) thinks having actors and actresses hanging around, plastered in makeup is a terrible idea, but other members of the family — and the servants — are thrilled by the idea.In order to miss Mary's "frightful film," as Robert calls it, some of the family members, including Robert, Cora (Elizabeth McGovern), the Dowager Countess, and Isobel (Penelope Wilton), travel to the south of France to solve the mystery of why Violet's friend left her a villa. 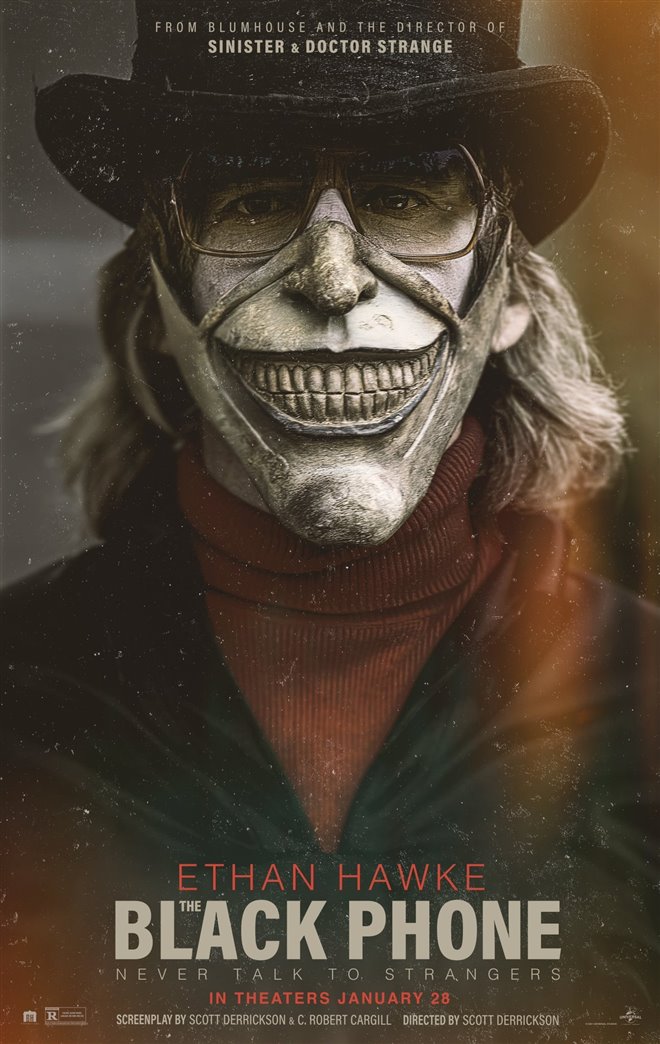 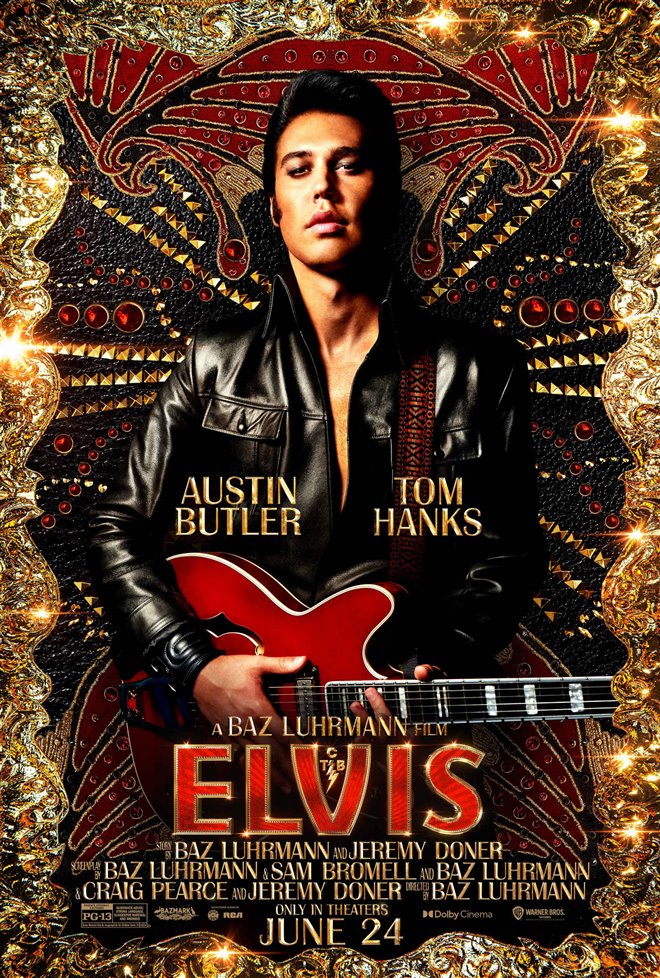 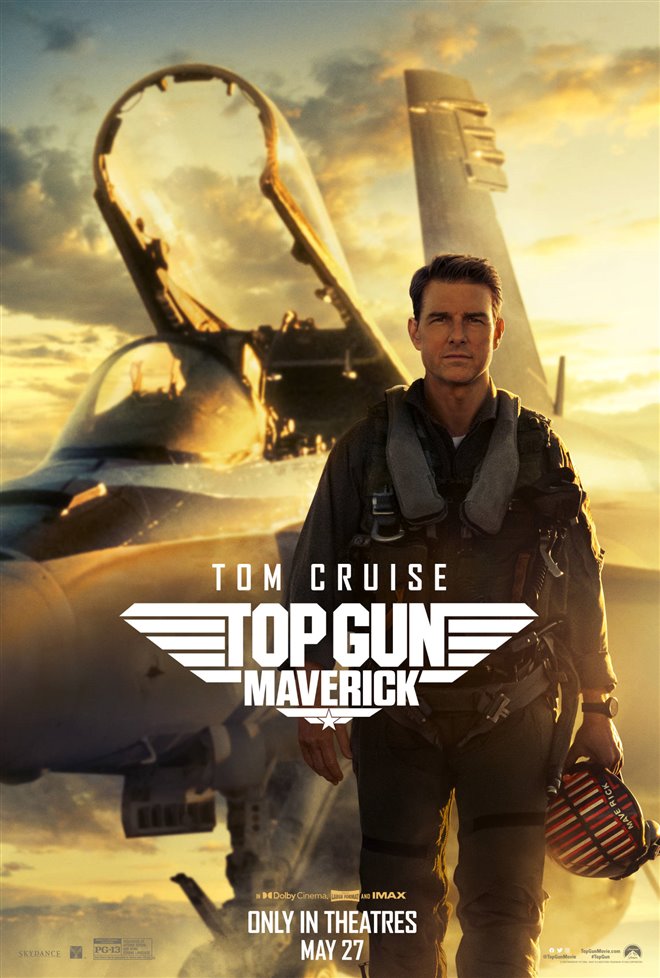