The story of Harriet Tubman (Cynthia Erivo), who in 1849 at the age of 27, escapes the Maryland plantation on which she was born and raised, leaving her husband and family behind. Jumping into a raging river as she's pursued by her captors, she survives and walks 100 miles to Philadelphia, where she's finally free.However, Harriet feels a responsibility to help other slaves, including her family members, to freedom as well, while keeping out of the clutches of her slave master Gideon (Joe Alwyn) who has made catching her his life’s mission.Along the way, she meets northern blacks such as Marie (Janelle Monáe) and William Still (Leslie Odom, Jr.), who have property and have never lived in bondage, so although they agree to help her, they don't really understand what she's been through.Over the next years, in the face of growing pre-Civil War adversity, Harriet makes numerous dangerous missions to free dozens of other slaves through the Underground Railroad. 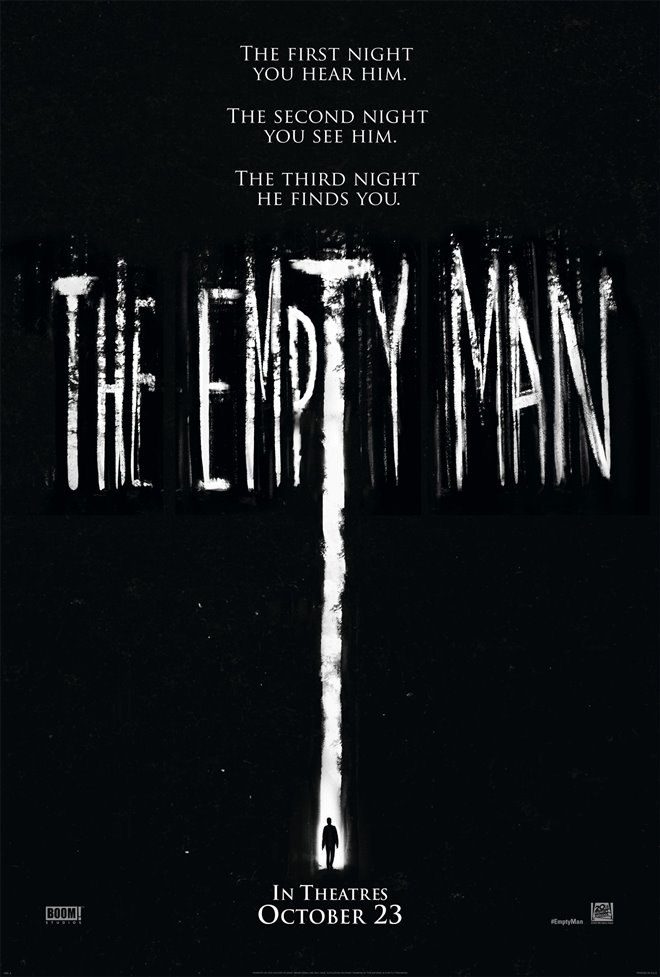 Cinéma 5 :: THE WAR WITH GRANDPA