In this sequel to the 2013 hit movie Frozen, Elsa (Idina Menzel) discovers that the past isn't what it seems. To discover the truth behind her powers, she must go on a dangerous journey north, into the unknown.However, she's not alone. Her sister Anna (Kristen Bell) and their friends Olaf (Josh Gad) and Kristoff (Jonathan Groff) go with her on the journey, along with Sven the reindeer. Though her powers were once feared to be too much for this world, now it's hoped they'll be strong enough to save it. 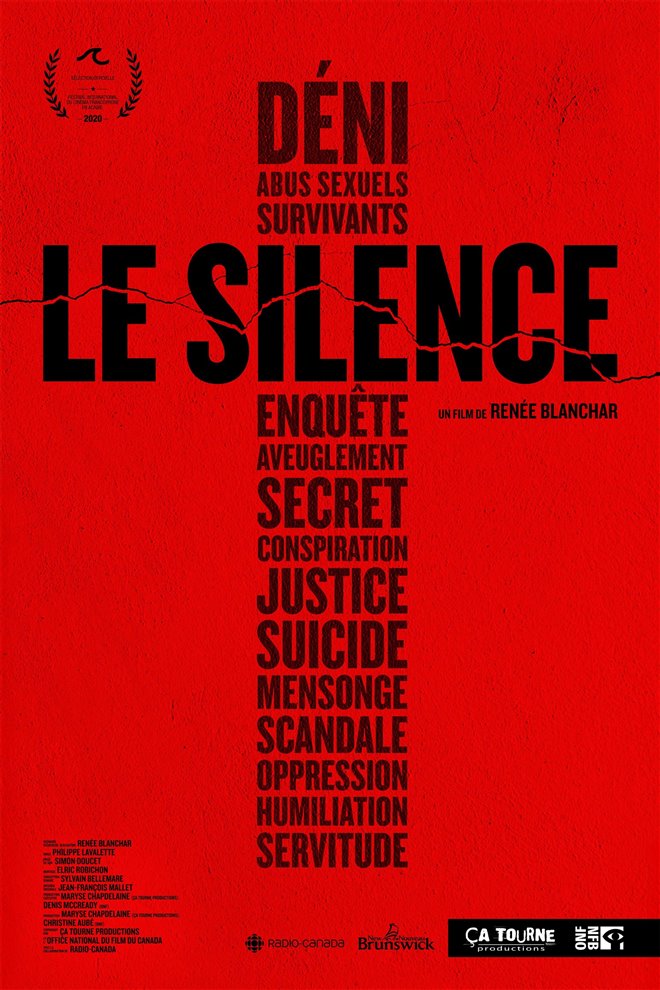