After years of research, Dr. Henry Jones (Sean Connery) finally travels to Italy in search of the mysterious Holy Grail. Only using an incomplete inscription as his guide, Dr. Jones disappears, leaving his son, Indiana Jones (Harrison Ford) to find him, and the Holy Grail.When he receives his father’s Grail diary in the mail, Indiana knows Henry is in trouble. With the help of museum curator Marcus Brody, they travel to Italy to save him. Upon finding his missing father in Nazi territory, the men realize that the Nazis are after the Holy Grail as well. The rescue mission has turned into a race against time and the Nazis and the three men must use the diary and the incomplete inscription as a guide through this terrifying adventure to save the world. 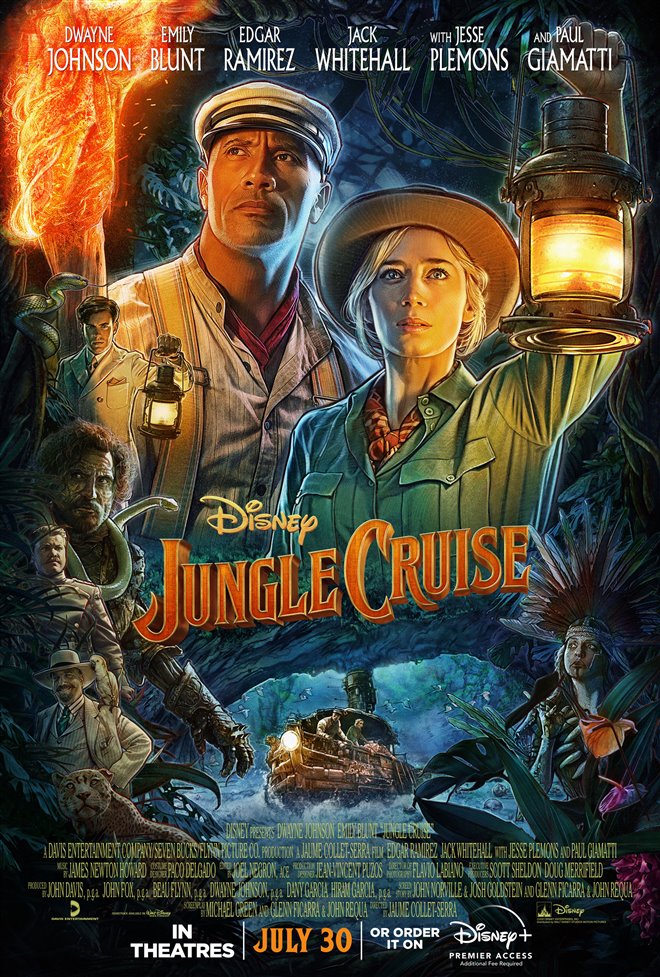 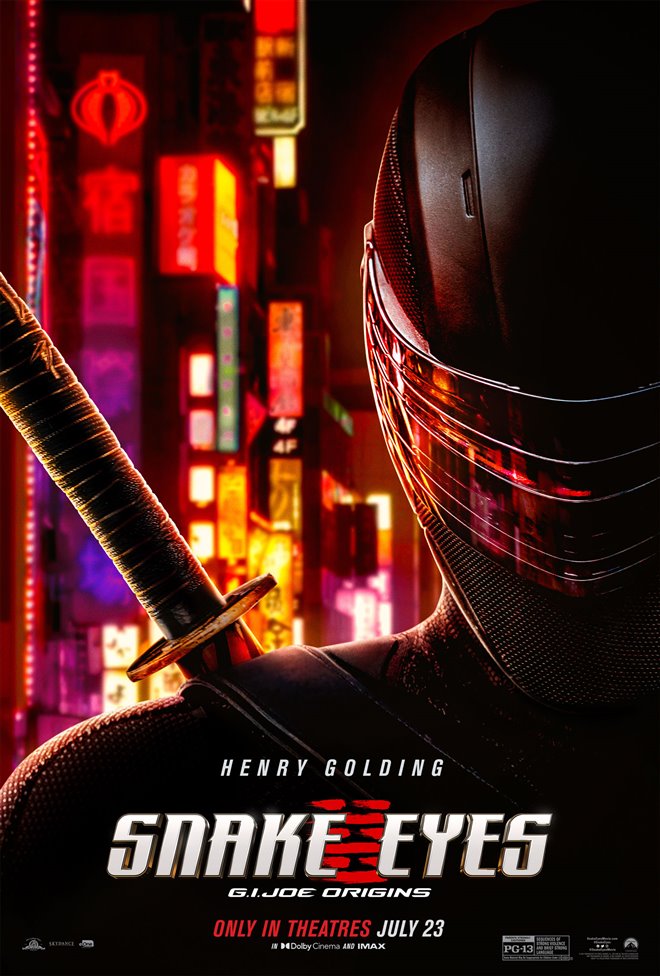