For nine generations an evil sorcerer has been victorious in hand-to-hand battle against his mortal enemies. If he wins a 10th Mortal Kombat tournament, desolation and evil will reign over the multiverse forever.Young MMA fighter Cole Young (Lewis Tan) becomes the target of an otherworldly assassin named Sub-Zero. Looking to protect his family, Cole comes across Special Forces Major Jax (Mehcad Brooks), who reveals that Cole's dragon birthmark has a much deeper meaning. He directs him to seek out Sonya Blade (Jessica McNamee).From Sonya, Cole learns of the greater meaning behind the mark, his heritage, and the coming tournament of champions known as Mortal Kombat. Together they find their true purpose at the temple of the Elder God and protector of the Earthrealm, Lord Raiden (Tadanobu Asano). Cole trains alongside other warriors such as Liu Kang (Ludi Lin), Kano (Josh Lawson), Kung Lao (Max Lang), and Sub-Zero (Joe Taslim). To save Earth, these warriors must overcome seemingly insurmountable odds, their own inner demons, and superhuman foes.Based on the popular video game. 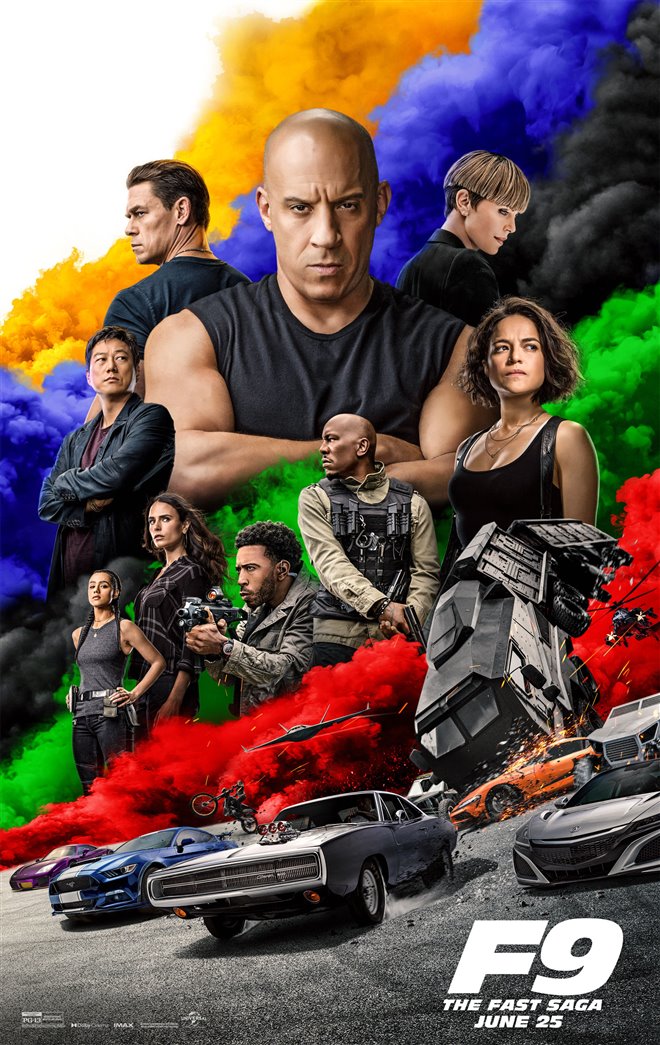 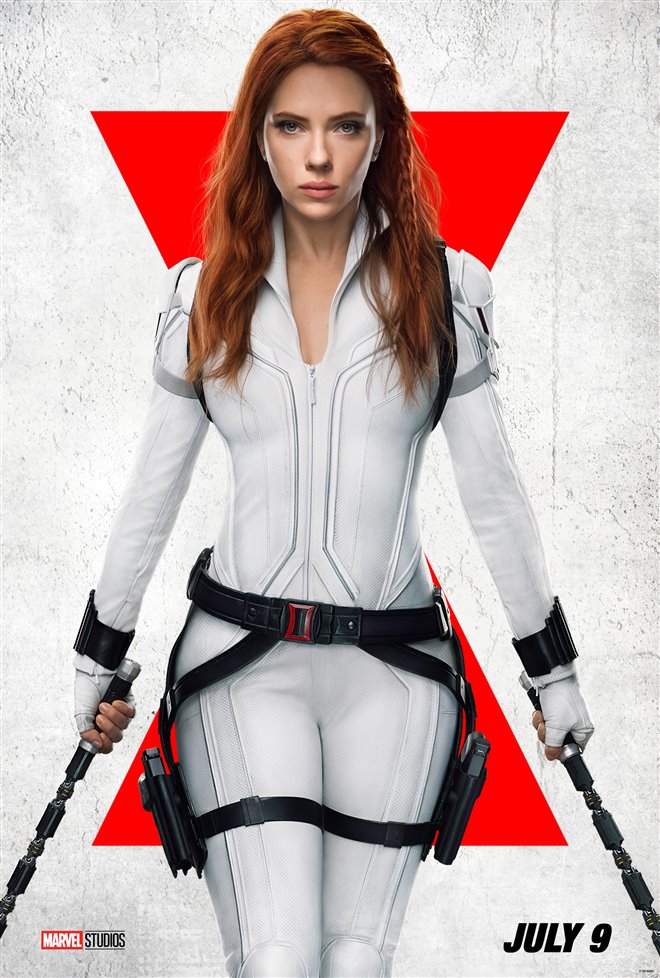